As I sat in the dark all alone, dark thoughts riddled my body. The thought of continuing to get up each day was unbearable and I knew that before soon, I would attempt to stop that process happening. 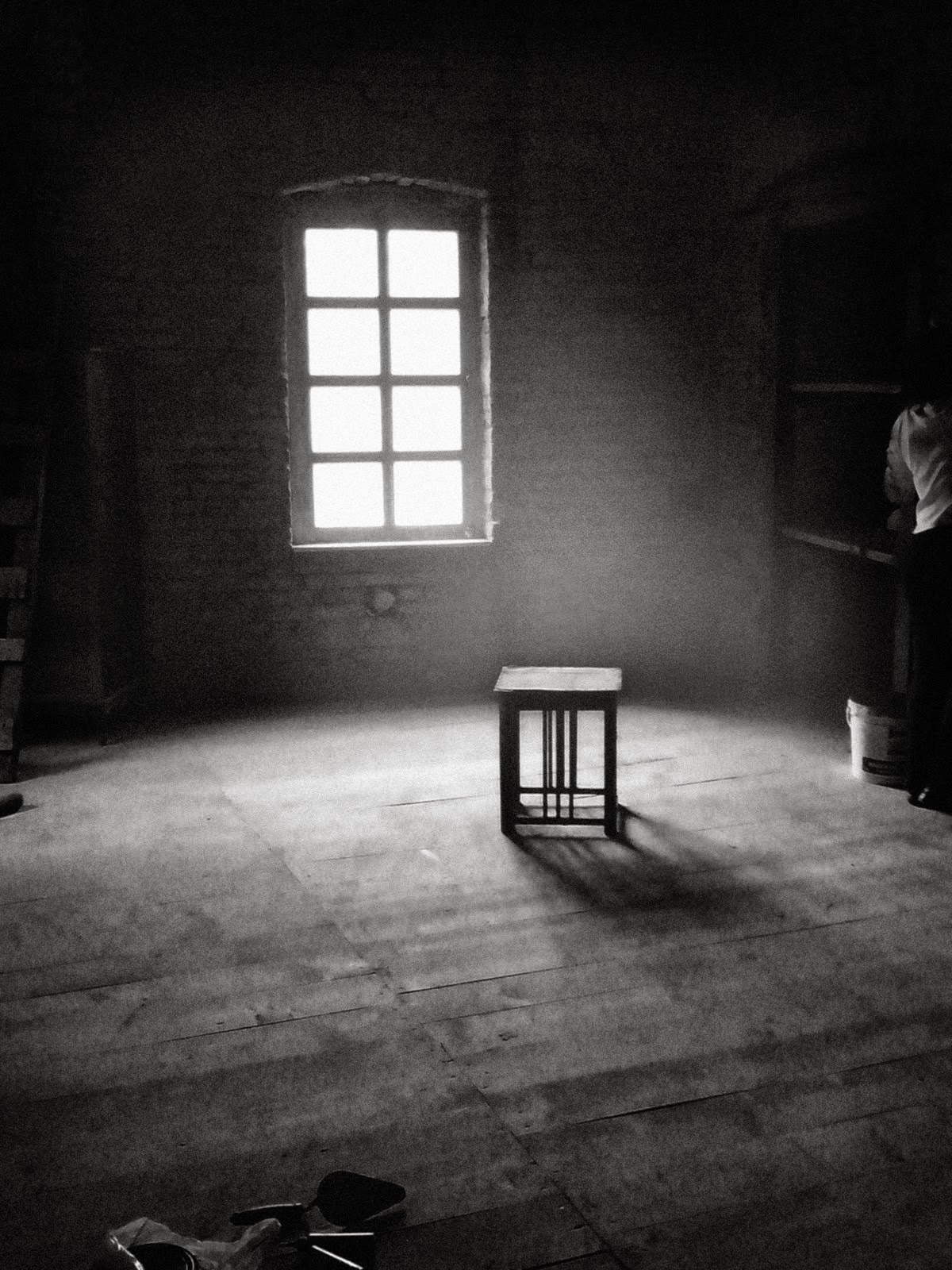 There is a BIG problem.

Mental illness is not recognised in the severity it should be. People go unnoticed, they are seen as 'not ill enough yet" or there isn't enough money. People die because they are not taken seriously.

Vulnerable people shouldn't have to fight for treatment. Vulnerable being the key word!

THESE PEOPLE NEED HELP, NOT HINDRANCE.

If I was treated seriously, I may not have attempted suicide so many times. I may not have lay there critically on numerous occasions. When I young person comes in and says they are going to try and kill themselves THEY ARE SCREAMING FOR HELP! SO HELP THEM!

But no, I was sent away with another appointment as usual. This put fuel on the fire. This was the rejection and the ignorance I was scared about in the first place.

This is what angers me!

As a young girl I was put in dangerous situations too many times to count. I have made myself seriously ill through suicide attempts in psychiatric hospital. Through people not listening to my threats.  My threats were promises, yet I wasn't listened to.

I am sick and tired of hearing the same stories from other people.

THIS HAS TO STOP.